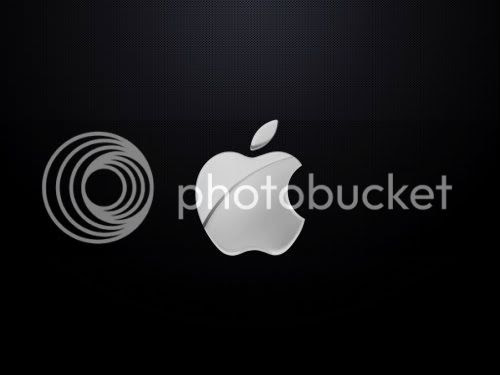 The iPad is a tablet that many want but because of the high price tag many have gone another route and have purchased other tablets such as the HP tablet or the new Google Nexus 7. Well get a load of this, Apple is rumored to release a smaller and more economical iPad that will make it harder on their competition. The new device will have a smaller screen then the 9.7 inches on the new iPad's and the definition on the screen will be standard unlike the high definition screens on the latest iPad's. I don't know if the price of this device will motivate many people to purchase it since the screen will be smaller and wont have the amazing definition the new devices have. The official specs haven't been released yet so I hope they have great specs to make up for the size and lower definition screen.
Posted by D. Cole Magazine at 4:00 PM

Email ThisBlogThis!Share to TwitterShare to FacebookShare to Pinterest
Labels: Tech