SummerStage Was On Fire !! 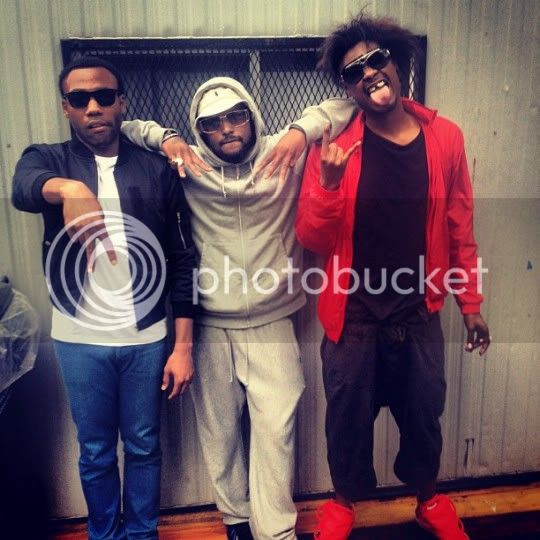 Yesterday I almost missed out on one hell of a show !! I was about to miss a sick concert the featured performances by Danny Brown, Schoolboy Q and Childish Gambino, thanks to me not remembering to purchase the ticket. Lucky for me, my boy Josh had got me one anyways! Wow let me just say that it was an amazing show and after listening to some of Gambino's new songs, I can't wait till the mixtape drops. One of the highlights for me is 1st. the freestyle session Brown, Q and Gambino had on stage and 2nd. the video that was playing in the giant screen behind the band while Gambino was performing L.E.S. I will definitely keep you posted once I get some footage. FYI Gambino is performing in Brooklyn tonight.
Posted by D. Cole Magazine at 3:46 PM